Research Perspectives on the Public Domain: Transcript and Presentations 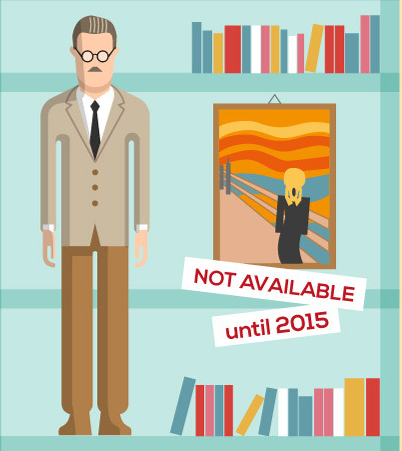 On 11th October 2013, CREATe sponsored a seminar on Research Perspectives on the Public Domain, co-chaired by LKAS Research Fellow, Dr. Kris Erickson and CREATe Director Professor Martin Kretschmer. A full transcript of the event is now available as a CREATe working paper. Slide presentations from the event can be downloaded below.

The event included brief lectures by six interdisciplinary scholars, both domestic and international, who made presentations regarding their research findings and addressed challenges related to intellectual property regulations as well as any impact on the public domain. By bringing together diverse, interdisciplinary research areas, the seminar aimed to better situate the body of knowledge and value of the public domain in current research. The goals of the discussion included: identifying opportunities for scholars to benefit from cross-disciplinary perspectives, leveraging these perspectives to narrow upon current disciplinary blind spots in humanities research regarding intellectual property regulation, and bringing socially important questions to the forefront via this interdisciplinary approach.

A digital rights bill means nothing without basic state compliance

This article is a reproduction of a post originally featured at The Conversation.

More than 500 high-profile names, including authors, musicians and five Nobel laureates, have signed a petition to the United Nations calling for a bill of digital rights to be developed in the wake of this year’s revelations about state surveillance.

The petition, signed by Margaret Atwood, Tom Stoppard and Günter Grass, among others, condemns the mass surveillance that has been revealed over the last few months, starting with the NSA secrets revealed by whistleblower Edward Snowden. Titled A Stand for Democracy in a Digital Age, the petition says mass surveillance is an affront on human rights and treats every citizen as a suspect.

Down the road, it seems likely that Snowden’s revelations will be seen as the tipping point in the digital human rights debate. 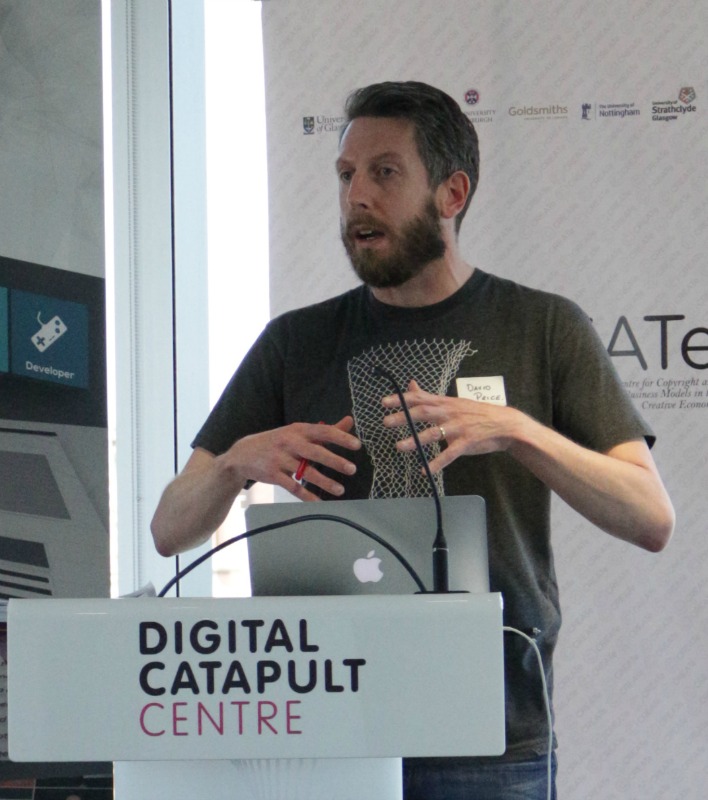 The eleventh release in CREATe’s Working Paper Series (and the first of 2014) is now available for download. Open Access Publishing:…

We are delighted to announce that Alison Brimelow has been appointed as the Chair of CREATe’s Programme Advisory Council. In…

Online social networking is now in its second decade.  Sites such as Facebook, Twitter and Google+ are enormously popular: Facebook claims over 1 billion active accounts and an average of 58 million unique messages (Tweets) pass through Twitter every day.  The recent explosion in smart-phone ownership with their associated ‘app’ cultures has also fuelled the growth of mobile social networking with the introduction of apps such as Whatsapp and Snapchat.  We can see from this that online social networking is a popular and central activity to a large proportion of the global population.  This is not surprising: we humans are social animals with a need to communicate with each other.  Social networking augments our existing ‘offline social networks’, allowing us to keep in touch with people over great distances, share our experiences and associated content (e.g., photos, videos, soundtracks and reports), organise our social lives and discover new social networks that were previously beyond our reach. 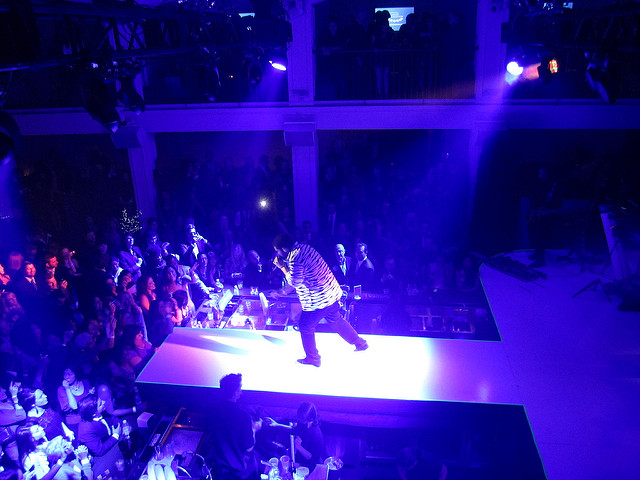 CREATe Director Prof. Martin Kretschmer spoke at an international workshop on copyright limitations and exceptions in the digital age at…