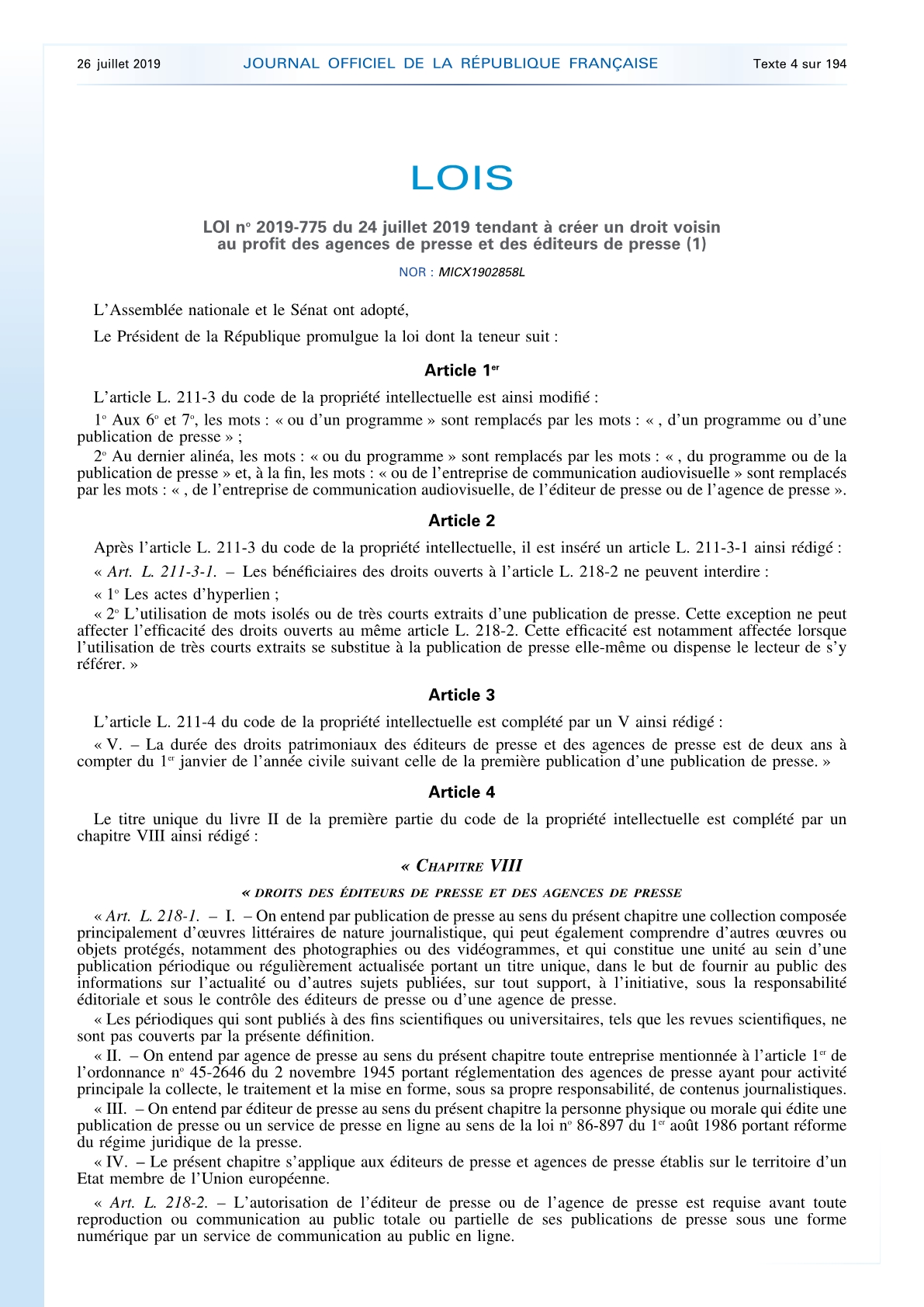 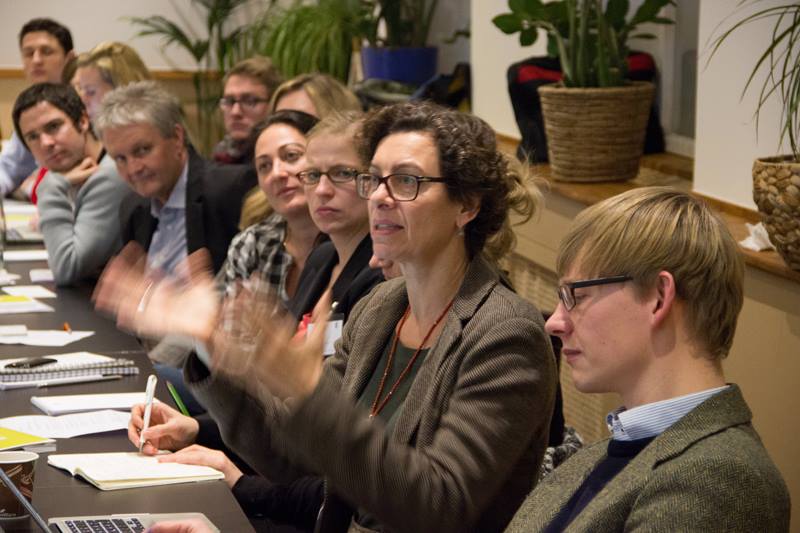 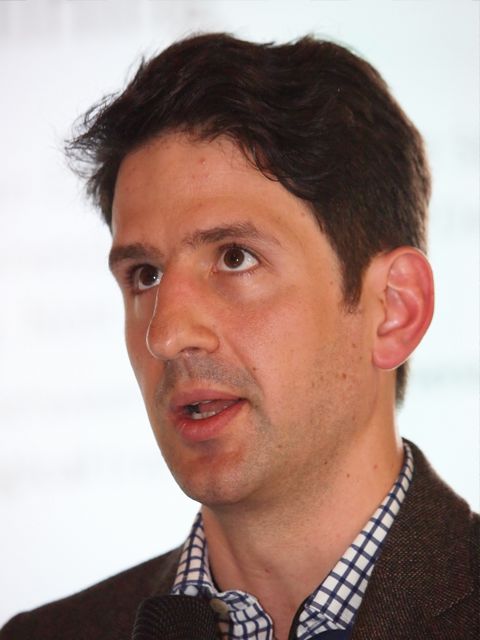 The aim of this internal CREATe workshop was to bring together all researchers within CREATe who are working on this topic and who are also employing a range of cognate methodologies, notably the interview but also a range of ethnographic approaches. This follows the CREATe’s long-term agenda to develop insights and debate beyond particular projects by highlighting common thematic interests and contrasting findings. 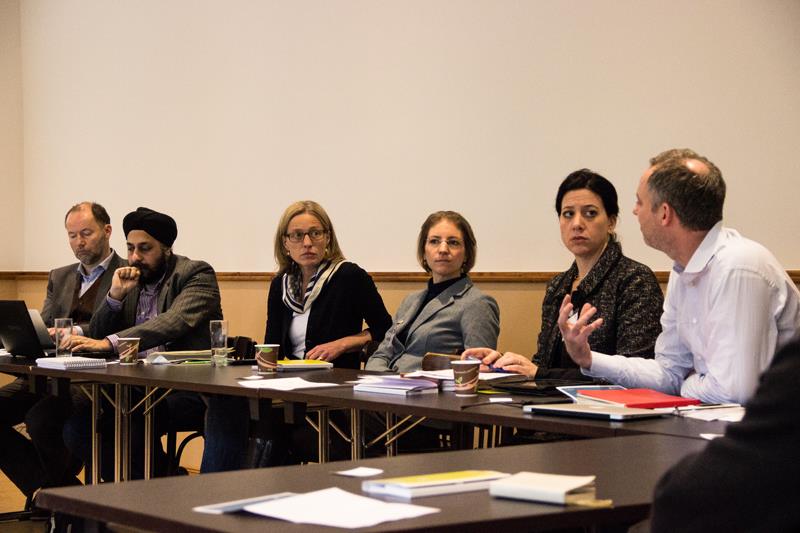 I recently had the opportunity to attend a two-day research workshop in Berlin co-organized by CREATe and the Alexander von Humboldt Institute for Internet and Society (HIIG). The workshop was titled ‘Reforming Formats – Producing and Protecting Audiovisual Formats in Convergent Media.‘ Here, I would like to share some perspectives from this workshop which are of relevance to me in the pursuit of my research study. This blogpost reports, in particular, the presentation by Professor Jessica Silbey, Professor of Law at the Suffolk University Law School, Boston, USA.

The ninth release in CREATe’s Working Paper Series is now available for download. Writing About Comics and Copyright by Ronan…