By Kerry Patterson22 May 2017No Comments 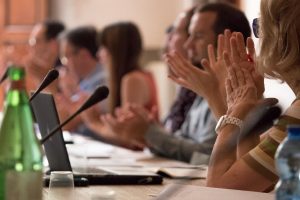 He argued that there were two complicating contradictions that affected the EU’s desire to project itself as a global actor. First, supranationalism is in constant tension with the Member States’ competence in managing national cultures and identities. And second, there was an expediently fluctuating relationship between culture and the economy: culture was seen both as an instrument of economic development and a source of defensive and offensive intrinsic values at a time of perceived global crisis, and often tended to be treated as a singular object rather than a plural set of practices.

The EU, he further suggested, tended to overlook its continual attempts to undertake internal cultural diplomacy, as in its pursuit of audiovisual policy, which was oriented both to the market and at times pursued the idea of a transcendent cultural community. Of course, the EU did not name its internal cultural diplomacy as such but it should recognise that is what it is engaged in. It was plain, in sum, that the lack of internal cohesion and clarity about what culture meant was an obstacle to representing itself as a coherent global actor. 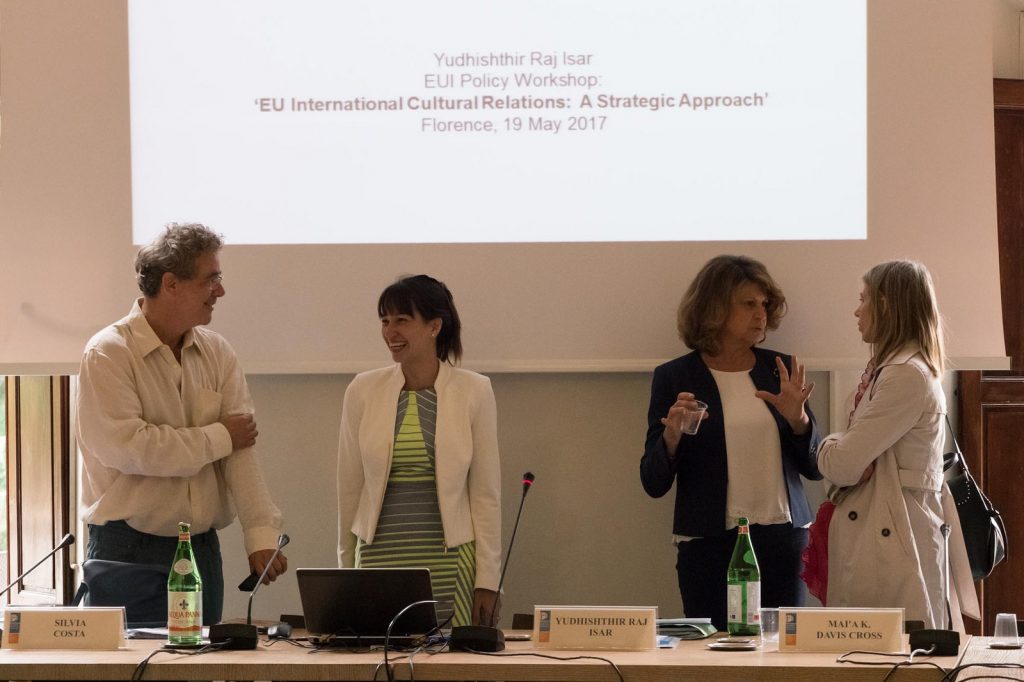