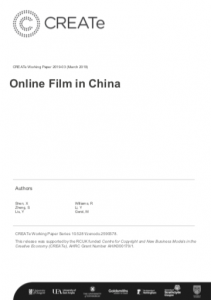 The most recent major sale of a US film company was announced at the beginning of November 2016: “Wanda buys Dick Clark Productions”.1 Who would have predicted this announcement ten years ago? The Chinese Dalian Wanda Group is about to buy Dick Clark Productions for about one billion USD; and with it the broadcasting rights to television programs that attract tens of millions of viewers every year: The Golden Globe Awards, the Academy of Country Music Awards and the New Year countdown celebrations in New York. The latter, with an estimated reach of more than a billion, has become an iconic image of New Year’s Eve festivities.