OMeBa (Online Media Behaviour Analytics) is a project developed by CREATe in collaboration with the AHRC Creative Industries Policy & Evidence Centre (PEC) and the UK Intellectual Property Office. The project consolidates a large dataset on online consumer behaviour in order to explore the challenges of unlocking the value of survey based studies.  A pilot data tool demonstrates how industry and policy users could derive value from interrogating the survey data directly. It is possible to analyse how online consumer behaviour has evolved year by year since 2013.

The underlying dataset is the result of repeated surveys on copyright infringement, online access and consumption behaviour in the UK, commissioned by Ofcom and the Intellectual Property Office and delivered by Kantar Media (until 2018) and AudienceNet (2019-) as part of a continuing tracking study. The first eight waves surveyed 4,000+ individuals, representative of the UK population (age 12 and above), using a hybrid online and face-to-face survey methodology (520+ different questions with 5,000+ data points). The online copyright infringement (OCI) tracker survey explores online behaviour in relation to six main types of online content: music, film, TV programmes, books, video games and computer software.

The project has enabled fast response research on changes in behaviour. See for example a study on Cultural consumption in the UK during the COVID-19 lockdown (April/May 2020) conducted by Nesta in partnership with the Intellectual Property Office (IPO) and AudienceNet.

You can access the original reports by Ofcom and the IPO and download the published data from each of the waves at these links:

The surveys were originally developed as a response to the obligation on Ofcom in the Digital Economy Act 2010 to monitor copyright infringement. The findings on levels of copyright infringement are largely reconstructed from data on online consumer behaviour in general. Therefore, the surveys offer interesting behavioural insights into online consumption of creative content and cultural participation more generally.

The main challenge encountered in importing the OCI data into the OMeBa tool was posed by the changes made to the questions and variables across the various waves of the survey, with new questions and variables being added, amended or removed in certain waves, and the corresponding question identifiers (QIDs) changing inconsistently. However, core questions relating to demographics, access to and use of services, reported behaviour, and attitudes and perceptions have remained largely the same from wave 4 to wave 8, allowing longitudinal analyses in those areas. The following table summarises the areas of longitudinal investigation allowed by the OCI data.

A more detailed overview of the questions and variables that are present from wave 4 to wave 8 of the survey can be found in the slide deck ‘The OMeBa tool: Longitudinal analyses allowed by the OCI data’ below.

In order to enable longitudinal analyses using the OMeBa data tool, CREATe developed a spreadsheet which offers harmonised question IDs for the OCI data from wave 4 to 8, and which can now be used by the future suppliers of the survey to deliver the next waves of data with consistent QIDs.

As part of the work programme of the AHRC Creative Industries Policy & Evidence Centre (PEC), on June 28th 2019, Nesta and CREATe convened a workshop Investigating online cultural consumption using the Intellectual Property Office’s OCI Tracker. The workshop brought together researchers from government (including the IPO, DCMS and Ofcom), industry, and academia to explore what further research insights may be gleaned from the OCI datasets. The workshop started with a series of short presentations, which can be downloaded at the following links:

Introduction to the PEC 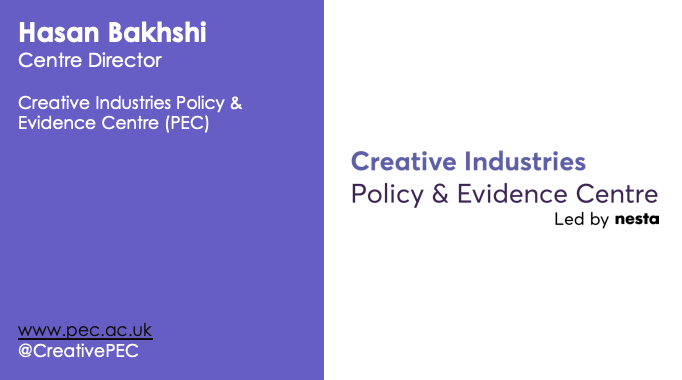 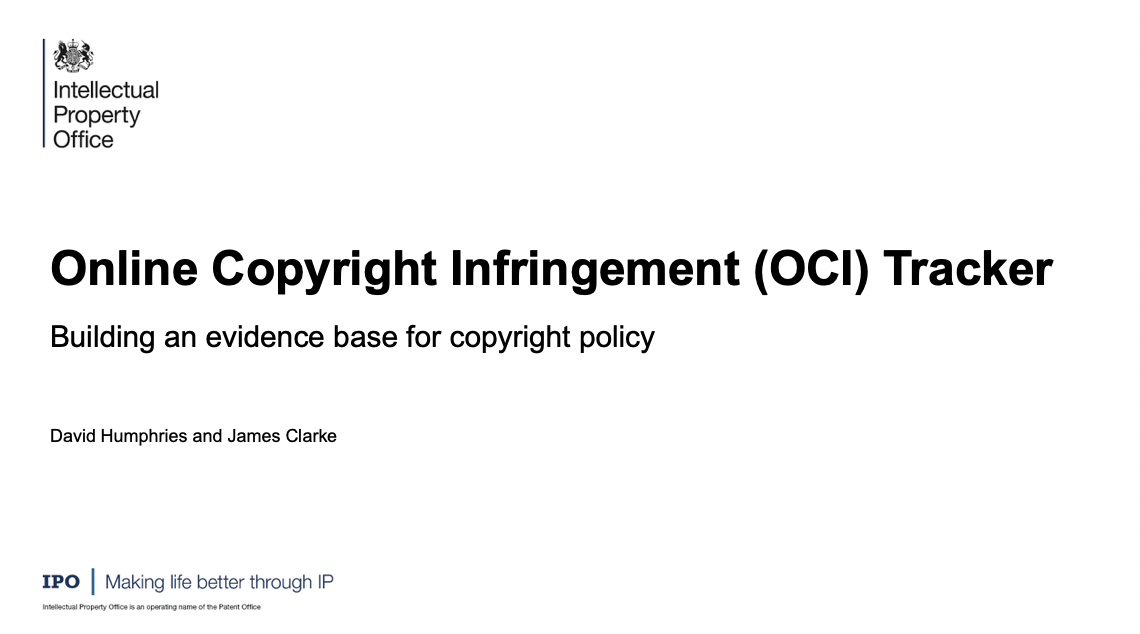 Wave 9 of the OCI tracker survey 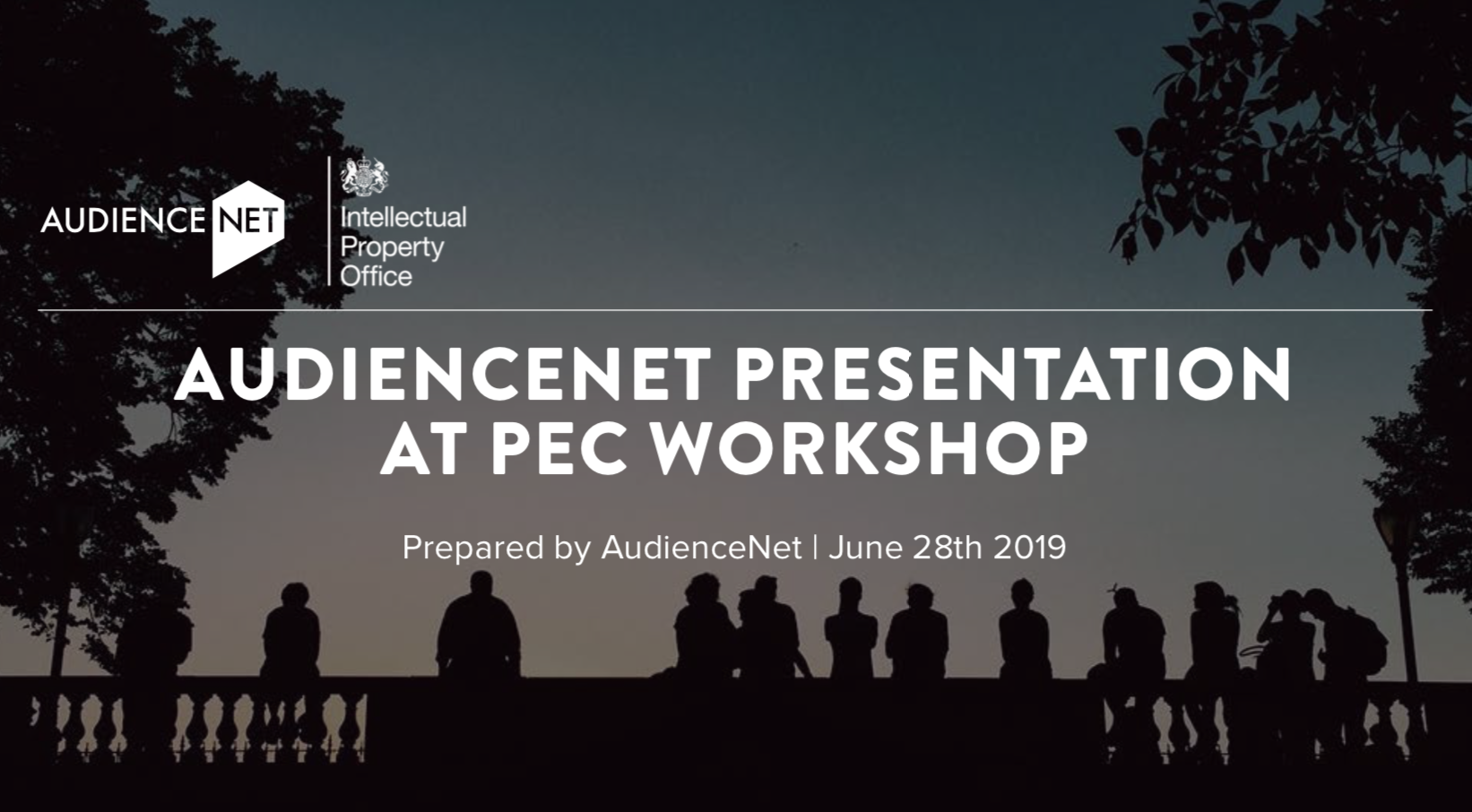 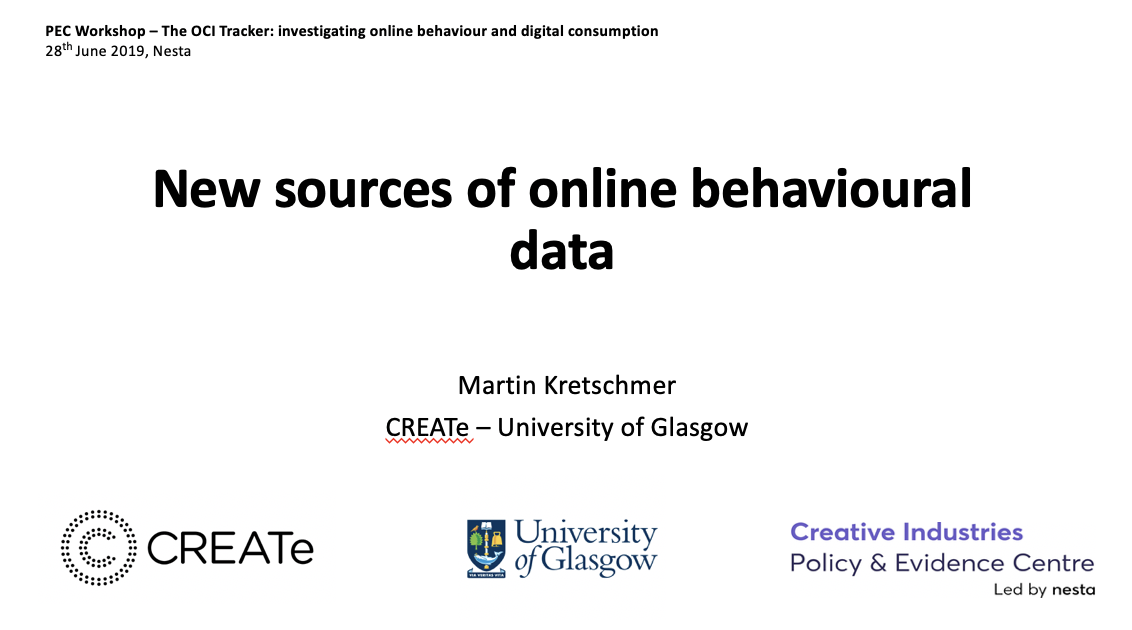 The OMeBa tool: Longitudinal analyses allowed by the OCI data 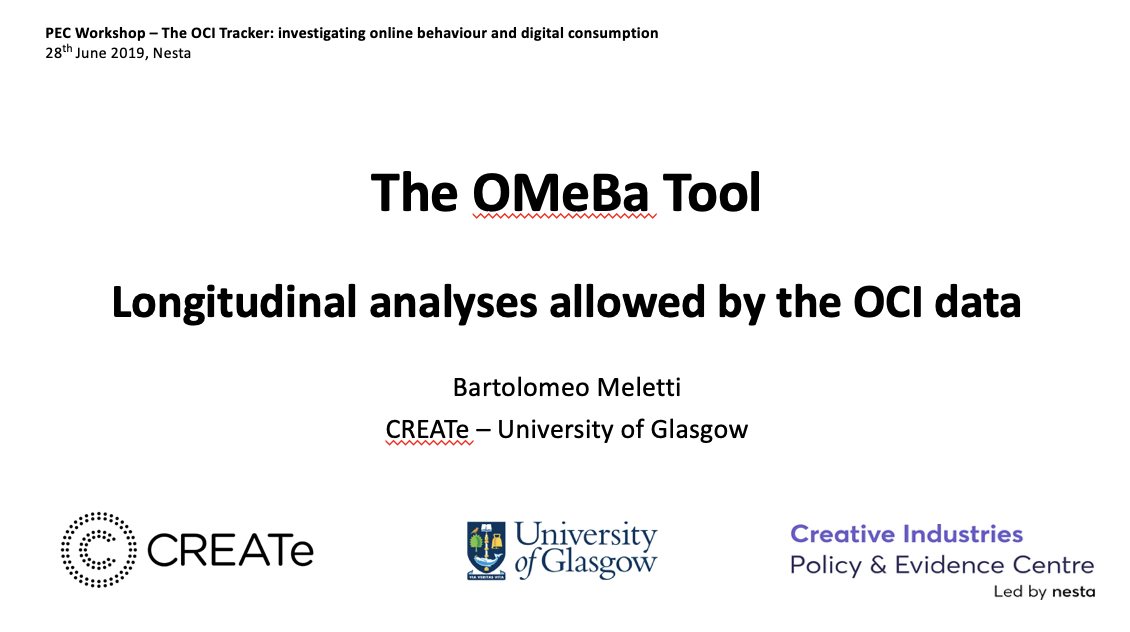 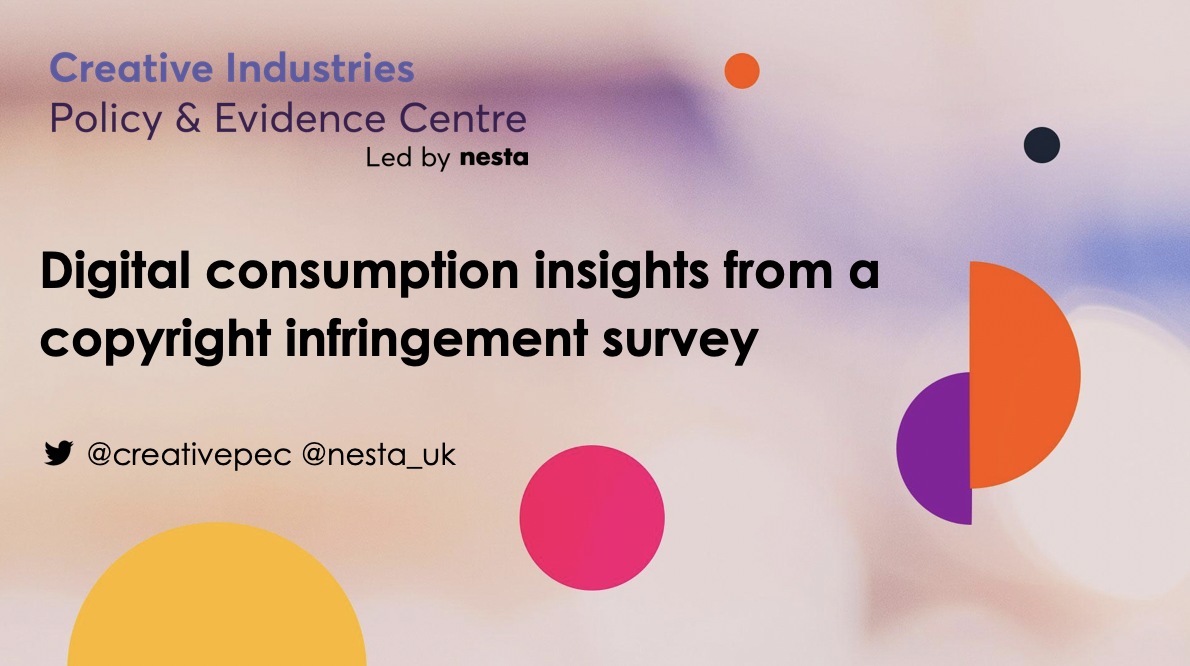 Following these presentations, participants broke into three groups to reflect on what public bodies that own data similar to the OCI tracker can do to make it more useful for researchers; and to identify research questions that may be investigated using the OCI data. Notes from the breakout sessions can be downloaded here. 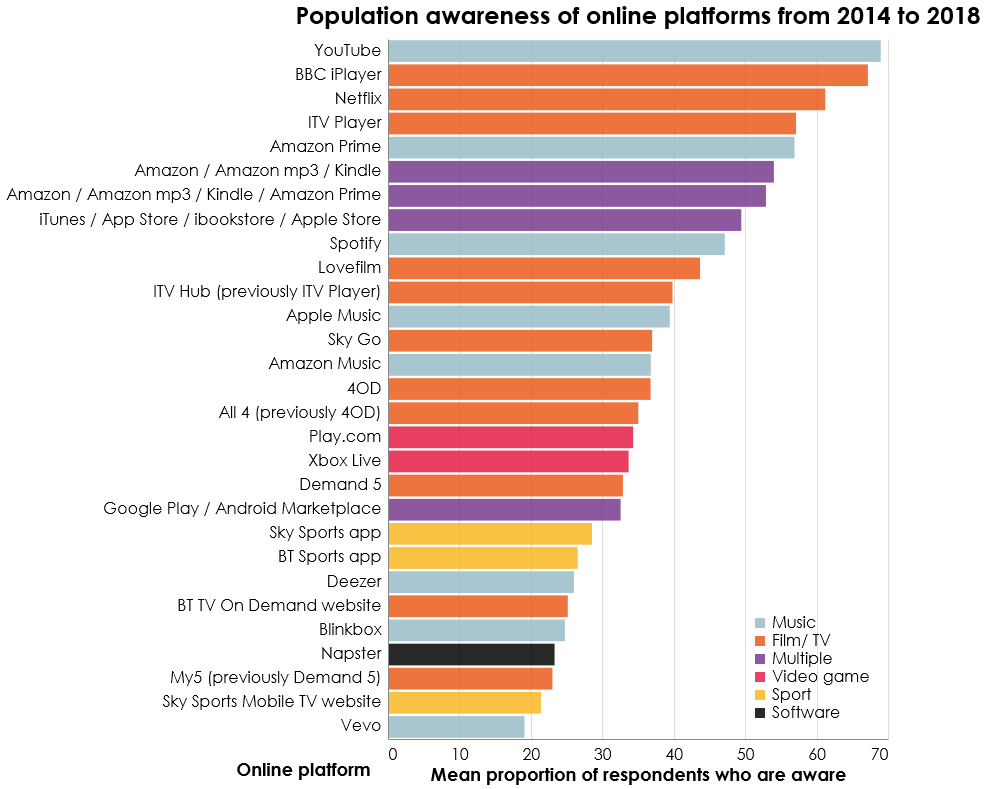 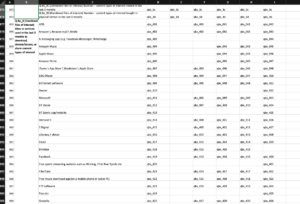 During the workshop, the IPO confirmed that the OCI tracker data will continue to be made available to researchers as long as the IPO collects it, and that it would look to match questions in future waves where possible to the unique identifiers table established in the spreadsheet to maximise accessibility to the data by researchers. You can download the spreadsheet offering the harmonised QIDs here.

You can also download the master data spreadsheet (117MB) with the harmonised QIDs as well as the questions and variables from the surveys.

Based on the areas of interest identified during the PEC workshop, CREATe and Nesta have produced a visualised research report Streaming Culture (published in April 2020). It seeks to capture the big societal changes from 2013-18 in how we consume culture, the demographic differences between consumers and non-consumers of online content, between infringers and non-infringers, and demonstrate how temporal network analysis can be applied to enhance traditional surveys.

An earlier version was presented at an event organised by the UK Intellectual Property office and hosted by the Alliance for IP in London on November 29th 2019, with speakers from the IPO and OECD: the 9th Wave of the Online Copyright Infringement (OCI) Tracker and the OECD report into the Impact of Counterfeiting on the UK Economy. 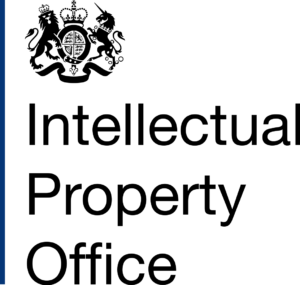