‘Stop Me If You Think That You’ve Heard This One Before: Plagiarism in music copyright’ 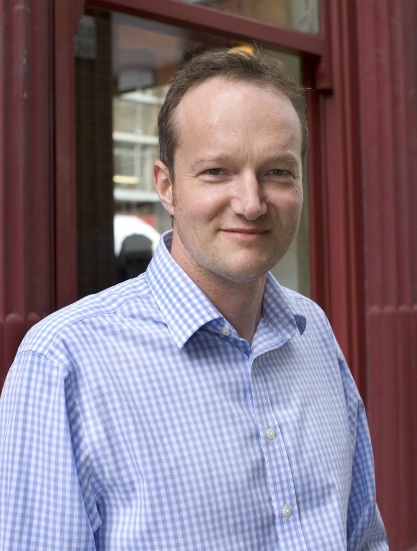 Where can you draw the invisible ‘line in the sand’ that separates an infringing piece of music from one that simply draws on other works for inspiration? Composer and music publisher Dr Simon Anderson’s  lecture at the University of Glasgow on 8th March, attempted to answer this question. His interactive presentation examined plagiarism cases heard before the English courts, with music clips and scores to facilitate comparison. Attendees had the opportunity to vote on whether they thought a tune infringed or not.

One case study investigated the point at which a newly composed tune infringes an existing work, as musical elements of the original are gradually added to the new tune. Also considered was the recent Blurred Lines case, arguing against the US judgement that found the track to infringe Marvin Gaye’s Got To Give It Up. The video of the lecture is available, with a transcription to follow.

Extracts of music are presented in this educational lecture for the purpose of criticism and review and are credited to the copyright holders within the video.

Simon Anderson has been absorbed by music for most of his life, beginning as a chorister in Durham Cathedral Choir at the age of eight. 2017 marks his 20th year working in music publishing, where for the past 12 years he has been responsible for the publishing rights at global production music library Audio Network, working with over 500 composers and managing over 15,000 copyrights. Working as a composer and performer gives Simon a balanced appreciation of both the creation and exploitation of music.

Simon read music at Edinburgh University, working with such luminaries as Kenneth Leighton, Peter Nelson and James MacMillan. He completed his PhD in early English church music at Durham University in 1999, and in 2015 passed with distinction the LLM in Entertainment Industry Law at Westminster University. His LLM thesis sought to define more precisely at what point infringement occurs in musical composition, and is currently being built into a web site resource with funding from Westminster University.

Simon speaks regularly on music and film rights both in the UK and overseas. He is a member of the Music Publishers Association’s education committee, and is a publisher director at PRS for Music.