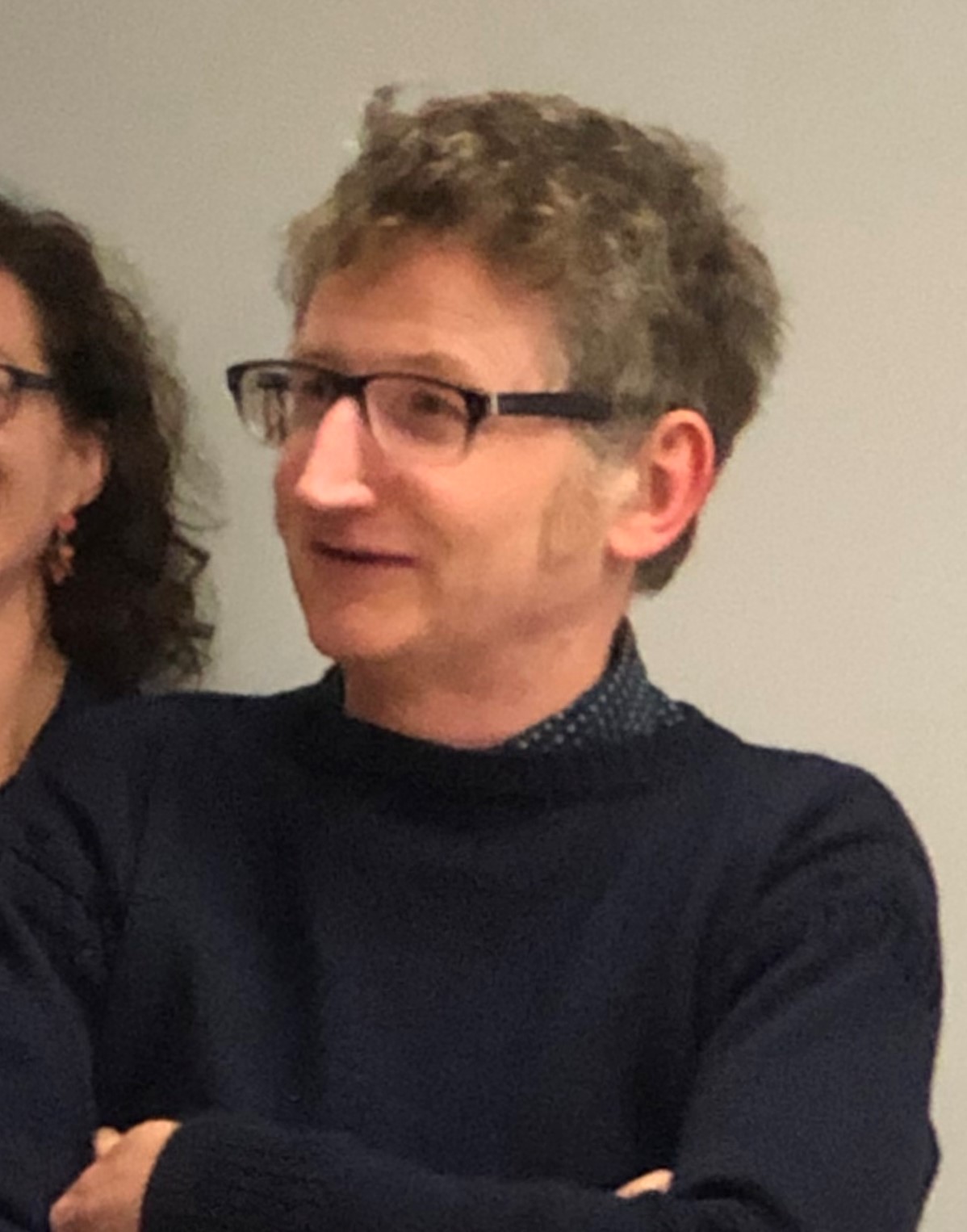 On the 12th of February, CREATe welcomes Lionel Bently to give our third public lecture of the Spring 2020 series. Lionel has worked with CREATe a number of times over recent years, such as on the Copyright History Symposium in 2015, the CREATe Festival in 2016 and the Copyright & Creative Reuse event at the BFI Southbank in 2017.

UK creators and cultural institutions who work with material in copyright will be familiar with the three fair dealing defences given in the UK’s Copyright Designs and Patents Act 1988: one for research and private study, another for criticism or review and a third for reporting current events. They will also likely be aware that the US offers a broader scope under their concept of fair use. However, quotations of works in copyright in the UK are permitted under Article 10(1) of the Berne Convention, a right that applies equally to artistic works as to literary quotation – a use to which it has traditionally been limited. Lionel will argue that, properly interpreted, Article 10(1) of the Berne Convention mandates globally a copyright exception for artistic works that is not dissimilar to the US concept of fair use.

Quotation under Copyright Law and the textual paradigm

Abstract: Article 10(1) Berne Convention requires Members of the Union to permit quotations of works, so long as they are proportionate, comply with fair practice and are accompanied by attribution of source. Despite the fact that the quotation right applies as much to films, music, painting and architecture as to literary quotation, the concept of quotation has often been wrongly reduced to its textual paradigm (and its accompanying paraphernalia of incorporation within another text, with quotation marks, insetting and footnotes).

The power of this textual paradigm can be seen in the recent CJEU decisions in Spiegel Online, Funken Media and Pelham. While the CJEU recognised there might be quotation of music, it nevertheless demanded that for there to be a quotation the user must incorporate the extracted material in another work and have an intention to enter into dialogue with the quoted work. This requirement of “dialogue” is, it will be suggested, unclear, inconsistent with the ordinary meaning of the term quotation and incompatible with the legislative history of Article 10(1). The effect of its adoption is to place the EU in breach of international copyright law and to place undesirable restrictions on a mandatory exception that, interpreted according to its ordinary meaning, offers significant flexibility. Indeed, properly interpreted, Article 10(1) BC mandates globally an exception that is not dissimilar to the US concept of fair use.