By Martin Kretschmer15 March 2019No Comments

On Tuesday March 12th, I gave evidence at the House of Lords Communications Committee, which has a remit to investigate the media and creative industries. The Committee mirrors in some ways the Commons DCMS Committee. The meeting was a private session on the future of intellectual property policy. The brief for me (and for the other witness, Geoff Taylor, CEO of the trade body of the UK record industry: BPI/British Phonographic Industry) was to consider how the UK’s Intellectual Property framework could be improved for the benefit of the creative sector. The context included proposed EU copyright legislation and UK action under the aegis of the Industrial Strategy. 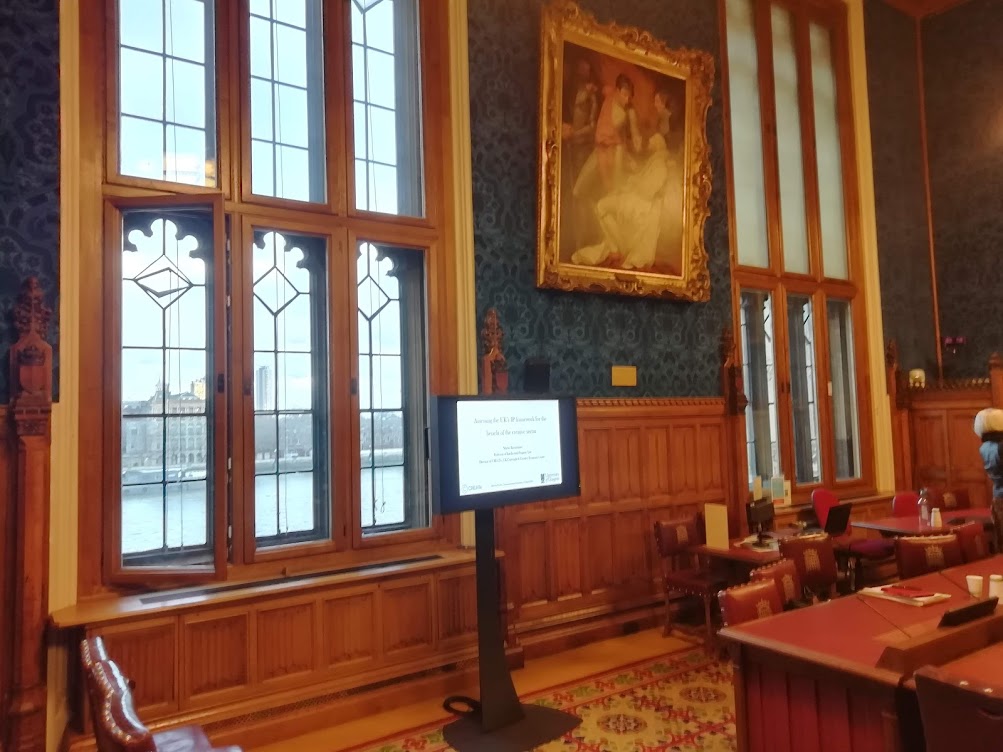 More specifically, there are a number of anticipated interventions relating to platforms and online harm. The DCMS Committee has just published its report on Disinformation and ‘fake news’.  And there is a question if the government’s long awaited Online Harms White Paper should include economic harm (such as copyright infringement).

Since intellectual property issues are a new concern of the Committee, my own short presentation focused on the basic trade-off underlying intellectual property law, between incentives and costs, under-production and under-use.  It did this through a review of reviews (such as Gowers 2006 and Hargreaves 2011). I identified three common groups of policy recommendations. Proposed interventions tend to focus on Lubrication, Enforcement and Innovation. Of these, the Innovation dimension is least understood: What is the Innovation we are looking for? Quotation in film, conceptual art, digitizing collections, sampling, user-generated content? Market entry? Technology? And what kind of evidence should underpin policy?

Inevitably, such discussion then touches Brexit, and the constraints and potential flexibilities associated with it. After the Committee meeting, I crossed the corridors to the Commons, and was admitted to the Commons gallery in time for the meaningful vote on the Prime Minister’s Brexit deal. A somber House, and a strange occasion for a German citizen residing in Scotland.