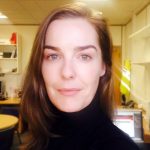 For the first in the Autumn 2018 Public Lecture Series, CREATe welcomed Claudy Op den Kamp to present ‘A History of IP in 50 Objects’.

The presentation highlighted the work on the book A History of Intellectual Property in 50 Objects (edited by Claudy Op den Kamp and Dan Hunter), which will be published by Cambridge University Press in 2019. The book presents IP as an approachable topic and demonstrates its importance by focusing on 50 objects—including the Singer Sewing Machine, the Corset, the Barbie Doll, and the Post-It.

All of the objects have been included for the larger social stories that they tell, stories that help us understand the unrecognised effect of IP upon historical events and current society.

A blog about the Lecture has been published here:
https://www.create.ac.uk/blog/2018/10/29/report-create-public-lecture-by-dr-claudy-op-den-kamp-a-history-of-intellectual-property-in-50-objects-book/ 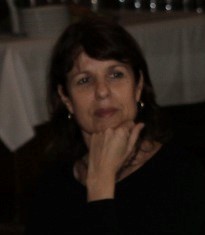 For the second lecture in the Autumn 2018 Series, CREATe joined up with Glasgow Legal Theory (GLT) to welcome Professor Fiona Macmillan. On Wednesday 21 November 2018, Professor Macmillan presented a public lecture on ‘Copyright and Contemporary Culture: Between Market and Community’.

This lecture focusses on the sometimes fraught relationship between cultural heritage and copyright, which arises from their common concern with what are often referred to as the creative arts.  The competing discourses in international legal instruments around copyright and intangible cultural heritage are the most obvious manifestation of this troubled encounter.  However, this characterization of the relationship between intellectual and cultural property is in itself problematic, not least because it reflects a fossilized concept of heritage, derived from “the authorized discourse” of international legal instruments.  But if, as will be argued, heritage is conceived as part of a dynamic and mutually constitutive process of community formation then this exposes the central tension between it and the concept of copyright. 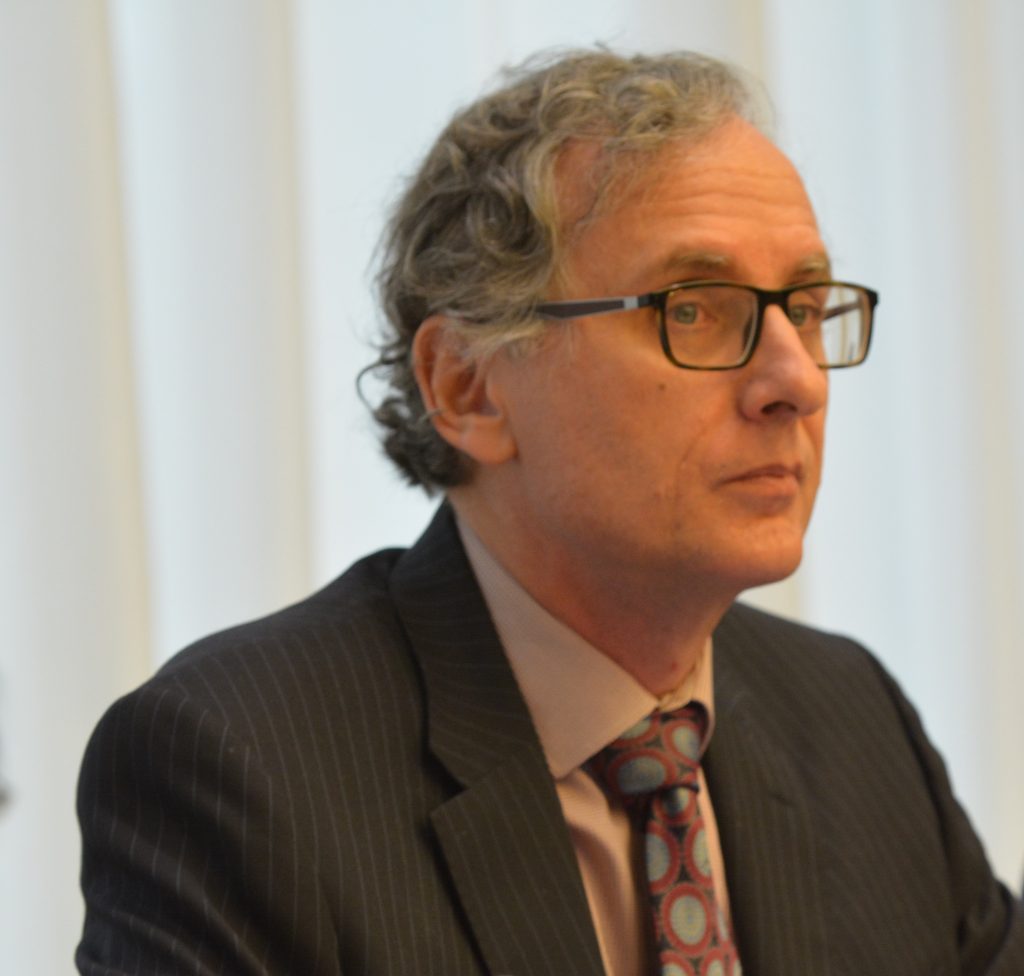 Abstract: The World Trade Organization TRIPS Agreement established multilateral rules on “trade related aspects of intellectual property”, purporting to do away with distortions and impediments to trade, and to establish a benchmark for adequate and effective intellectual property protection. It posits a positive-sum relation between the producers and users of technological knowledge. These rules were drawn up a generation ago in Geneva, exactly where and when the World Wide Web was in the process of being invented. The Web epitomises the technological developments – the digital disruptions – that have revolutionised the ways in which intellectual property is formed, regulated, managed and traded; yet the TRIPS Agreement was concluded at a time when creative content was mostly embedded in physical media, and almost exclusively counted as trade in goods. New business models for the creative industries and new technology platforms for the distribution of content have outpaced regulatory, legislative processes, let alone the capacity of multilateral rules to be adapted and updated to respond to these developments. Recent bilateral and regional deals – negotiated expressly outside the multilateral sphere – have sought to define and promote digital trade.

This lecture reviewed the abiding significance of the TRIPS Agreement for trade in creative content against the fundamental shift from trade in physical carrier media to trade in network data packets: is TRIPS somehow ‘wired’ – a timely trade pact that foreshadowed the growth in trade in IP as a valued good in itself; or ‘tired’ – rooted in a bygone set of assumptions about how IP is traded; or indeed ‘expired’, superseded by fundamental technological shifts and subsequent trade deals? The lecture concludes by reflecting more broadly on what the impact of technological disruption can tell us about the essential relationship between the creator and the consumer of creative works, and the limitations of ways of understanding diffusion of creative works that are limited to legal, technical or regulatory frameworks.

Antony Taubman has served since 2009 as Director of the WTO’s Intellectual Property, Government Procurement and Competition Division. From 2002 to 2009, he directed the Global Intellectual Property Issues Division of WIPO (including the Traditional Knowledge Division and Life Sciences Program), covering IP and genetic resources, traditional knowledge and folklore, the life sciences, and related global issues including public health and climate, the environment, climate change, human rights, food security, bioethics and indigenous issues.

A diplomatic career with the Australian Department of Foreign Affairs and Trade (DFAT) concluded with service as Director, International Intellectual Property, engaged in multilateral and bilateral negotiations on IP issues, domestic policy development, regional cooperation, and TRIPS dispute settlement. Earlier service included disarmament policy and participation in the negotiations on the Chemical Weapons Convention, and postings to the Australian Embassy in Tehran as Deputy Head of Mission, and to the Hague as Alternate Representative to the Preparatory Commission for the Organisation for the Prohibition of Chemical Weapons and Chair of the Expert Group on Confidentiality.

In 2001 he joined the Australian Centre for Intellectual Property in Agriculture and the College of Law at the Australian National University, teaching and researching on international IP law. He has held postgraduate teaching appointments at several universities including at the University of Melbourne, the Queensland University of Technology and the University of Edinburgh, and contributes to many other educational and training programs.  In 2008, the Rockefeller Foundation awarded him a Bellagio residential fellowship for his work on TRIPS and public policy issues. He has authored numerous publications on the TRIPS Agreement and international IP law and policy and cognate policy fields.

An earlier appointment at WIPO covered development cooperation in Asia and the Pacific, redesign of the program and budget, and policy development. A registered patent attorney, he worked in private practice in the law of patents, trade marks and designs in Melbourne in the 1980s. His tertiary education has included computer science, mathematics, engineering, classical languages, philosophy, international relations and law; he taught ancient Greek philosophy at Melbourne University.