By Amy Thomas1 May 2018No Comments 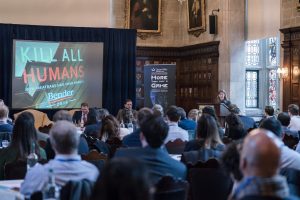 On the 5th and 6th of April 2018, I was privileged to attend the More Than Just a Game (MTJG) conference, organised by Dr Gaetano Dimita and the Centre for Commercial Law Studies at Queen Mary University of London. The event was held in Ironmongers Hall, Barbican, London.

The event focusses on cutting-edge legal and regulatory issues in the games and interactive entertainment markets, and this year primarily focussed on issues with artificial intelligence (AI) and current regulation issues in the gaming environment. A link to the full programme of the conference is available here.

Speakers of day 1 highlighted how society has reached an existential inflection point with anxieties over AI. In part, this relates to concerns over machine learning processes and privacy issues, noting that data gathered in the past two to three years has exceeded all data gathered outside of this time. Use of this data to create “individuated media”  such as tailor made TV shows (see Netflix’s House of Cards) has more recently fallen into concerns over corporate usage of big data to customise “news” in attempts to influence elections. Indeed, speakers noted the tendency to target interactive entertainment during times of moral panic, and the parallels this creates between necessary human input and resulting AI embodiment of human vices (see for example the A.I. chat bot “Tay”).

In terms of copyright concerns and AI, two themes were apparent: 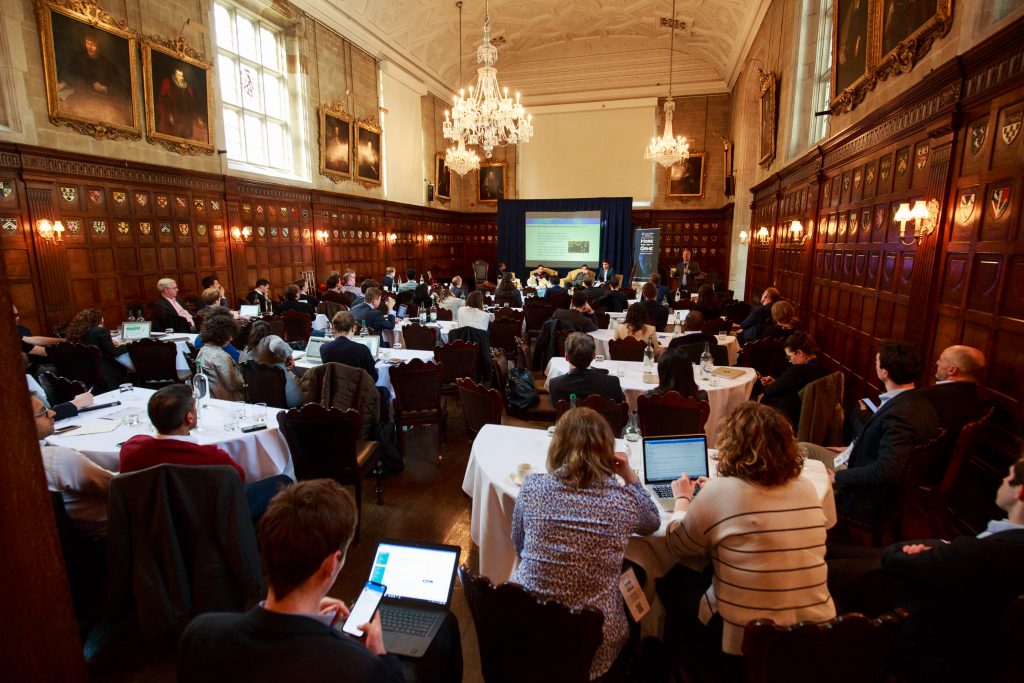 Day 2 focussed more generally on new and emerging issues in the gaming industry. Recent scandals over the use of microtransactions, and particularly loot boxes, raise questions on whether new business models encourage gambling. Speakers were sceptical as to whether gambling regulations can truly apply to these scenarios (usually requiring monetary consideration, aspects of chance, and a prize), and instead highlighted how regulations for the protection of minors are more likely to be effective here. “Free to Play” business models were also considered and how perceived abuse of these models will inevitably lead to increased regulation, particularly as games return to a “service” mode of monetisation (akin to the “microtransactions” of coin-fed arcade games). Speakers noted that, at least in principle, the games industry tends to be more conscious of their social responsibilities than others (particularly in terms of content regulation), and suggest that self-regulation of responsible monetisation models is still possible.

Quite separate questions for copyright were introduced on day 2 in relation to games, authorship, and the role of intermediaries: