The Adventure of the Forger’s Apprentice

The Adventure of the Forger’s Apprentice

By Bartolomeo Meletti9 October 2017No Comments

Sherlock Holmes and John Watson are being interrogated about the details of their latest case! A film star is missing, and the stuntman is the number one suspect. But who is the mysterious interviewer and why is she so interested in the case of the Forger’s Apprentice? The plot thickens … and The Game is On!

The third episode of the The Game is On! series – The Adventure of the Forger’s Apprentice – was released on 6th October 2017. Produced by Prof. Ronan Deazley (Queen’s University Belfast) and Bartolomeo Meletti (CREATe, University of Glasgow) as part of the AHRC Follow-on Funding project – Unlocking co-creative possibilities – the short film and its Case Files address some of the many copyright questions and concerns faced by filmmakers. 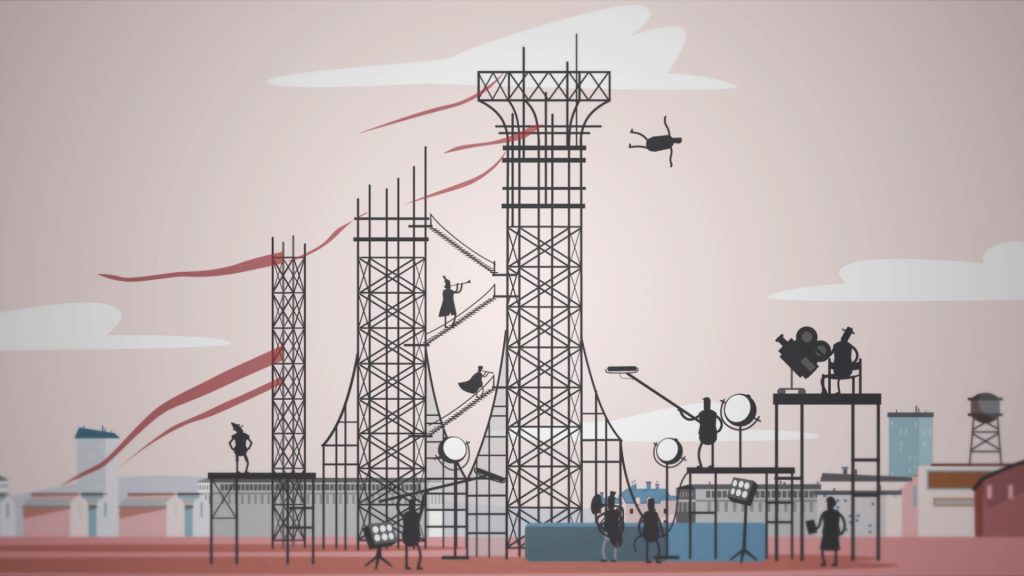 The team worked with the British Film Institute (in particular, the BFI Film Academy) and the film education charity Into Film to identify the most common copyright issues faced by young filmmakers. Workshops were conducted with staff members, and a roundtable event was held on 7 March 2017 in Southbank with 30 BFI Film Academy course leaders. A number of key concerns emerged: joint authorship and ownership of films; how to protect a film with copyright; use of archive material in film production; incidental inclusion; other film related rights, such as performers’ rights; and the copyright aspects of documentary filmmaking, among others.

The six Case Files that accompany The Adventure of the Forger’s Apprentice – written by Ronan Deazley, Claudy Op Den Kamp (Bournemouth University) and Mathilde Pavis (University of Exeter) – provide guidance as well as points of discussion for teachers and students on these challenging topics. The Forger’s Apprentice is suitable to be used in the classroom as a teaching resource on copyright and filmmaking, as with the previous episodes of the series. For example, The Adventure of the Girl with the Light Blue Hair – winner of the 2015 AHRC Innovation in Film award – has been used by Into Film to create ‘Exploring copyright for clubs’, and as a teaching resource at the Université Saint-Louis (Bruxelles) and the Université catholique de Louvain. 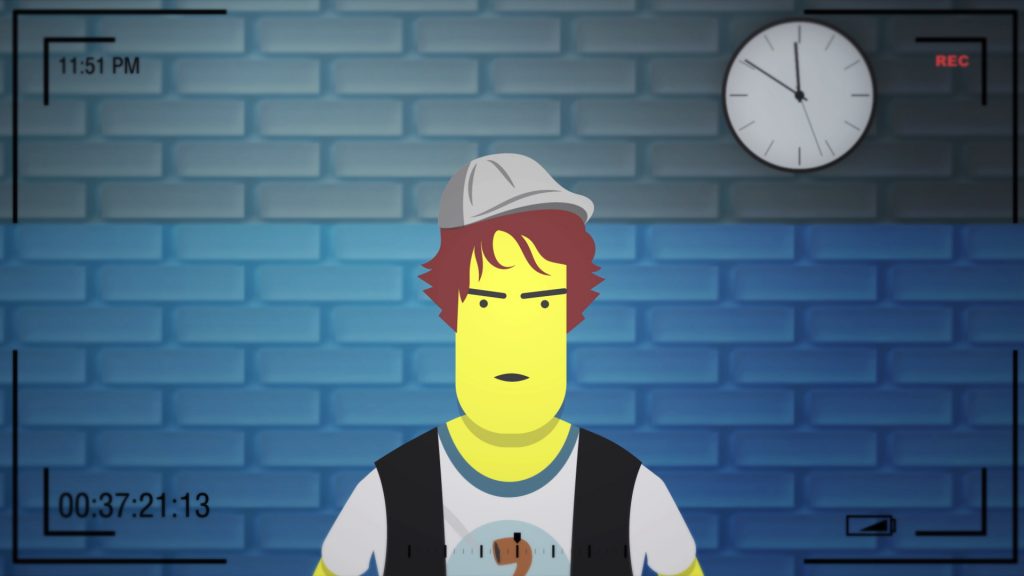