By Admin13 October 2016No Comments 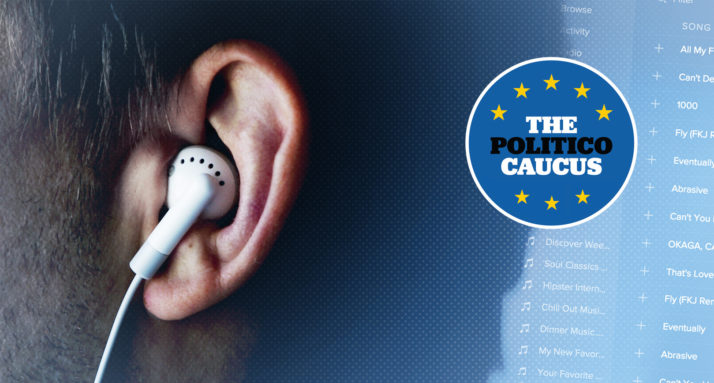 POLITICO, the trendy political news outfit, has published the results of its first copyright caucus, in an ongoing series polling leading policymakers and influencers on transatlantic and European issues.

Representatives from media and technology companies, academics (including CREATe director Martin Kretschmer) and politicians were asked to assess the European Commission’s proposed copyright reforms. The results are not pretty. Heavily criticising the proposed changes, four-fifths of the caucus described them as “unfit for the 21st century.”

Read the full story here, with a full list of caucus participants here.