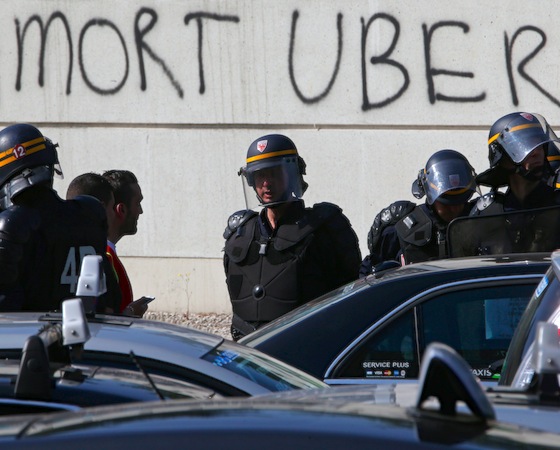 A new call for papers for an upcoming special issue of Internet Policy Review explores challenges facing regulators of the ‘sharing economy’ in Europe. The sharing economy concept, now with us for over a decade, refers to the digital enablement of users to buy, sell and exchange goods and services between one another. Recently, a proliferation of networked, mobile technologies and new business models has allowed companies to profit while enabling such transactions to occur. These include businesses such as fiverr, which connects media freelancers, writers and designers with clients who pay a small amount on a ‘per-gig’ basis. Goods and capital-sharing businesses include Spinlister, a platform that facilitates peer-to-peer rental of bicycles, skis and snowboards.

Recent protests aimed at private-car-hire application Uber highlight many of the the regulatory issues surrounding such practices. Taxi drivers in many cities have complained that Uber operates outside of strict licensing and regulation which govern the taxi trade, undercutting their traditional business. Further, some wonder whether Uber or its non-professional drivers are adequately prepared to deal with the insurance and liability issues arising from the use of private vehicles to conduct commercial trade.

This call for papers may be of interest to scholars working on issues related to online business models and the creative industries, particularly as they relate to crowd production and peer-to-peer distribution of media products. Areas targeted by the call include:

Co-editors of the special issue are Inge Sørensen, University of Glasgow, CCPR) and Kris Erickson (University of Glasgow, CREATe). The deadline for expressions of interest is 7th of September, 2015. for more information about the scope of the journal and submission guidelines, please access the full online call for papers here.