By Andrew McHugh7 October 2014No Comments 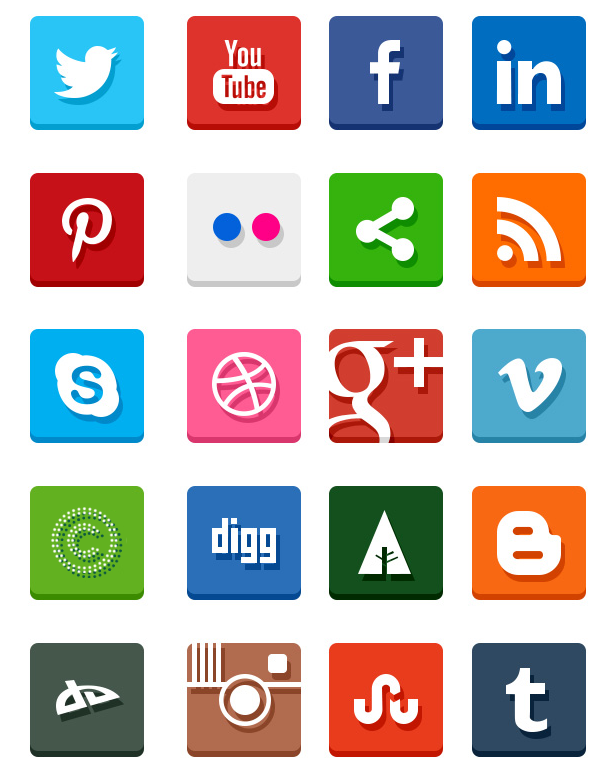 Dominic Price from the University of Nottingham explains how CREATe is developing means to protect privacy and facilitate identity management on social media networks.

Woman ‘sacked’ on Facebook for complaining about her boss after forgetting she had added him as a friend”[1], “Twitter user arrested over joke airport bomb threat” [2].

Headlines such as these are becoming more commonplace, someone makes a comment on an online social network service without adequately considering to whom the comment is visible and ends up in trouble because of it.

Out in the real world, we adapt our behaviour according to our audience, the way I behave when I am with friends is completely different from the way that I behave when I am with work colleagues (though some people may belong to both groups).  The way that we alter our ‘personas’ depending on context is perfectly natural and requires almost no conscious thought, so why is there such a difference in the online world and what can we do to address the difference?  These are the questions that we are asking as part of the Creator: User Platform work package as we believe that the answers are important for creatives looking to publish and publicise their work on online social media.

Typically, online social network service operators, such as Google+ and Facebook, operate on a one-size-fits-all basis; the expectation is that an individual will have a single account (this is in fact written in to the Facebook Terms and Conditions) that they will use for all purposes, business, social etc.  Although it is possible to have multiple accounts on a single social network the site set-up can make management of the accounts impractical (for example, you cannot simultaneously sign into more than one account in the same web-browser, requiring extra steps to be taken to get this functionality).

Without being able to separate out personas at this top level means that users are then dependant on the tools that the online social network provide to manage their online personas within an individual social network (one way in which users often attempt to work around the ‘one-account’ limitation is to use different social networks for different purposes but this too can prove problematic).  The tools that online social network services provide for managing personas/privacy are usually limited and require a lot of manual work on the part of the user to set up correctly.  Google+’s circles are probably the most advanced of the privacy managing tools but even those are rarely used and require effort by the user.

From here we can see that these problems that make it difficult to control the audience on online social network services can result in undesirable situations.  As part of the Creator: User Platform work package we are developing a prototype software platform to probe potential solutions to these issues (as previously blogged [3]).

We are now at the point where we are ready to begin experimenting with the platform (as well as opening up the platform to other interested parties).  In our first trial, we are going to explore with a group of participants their online social network posting behaviour, focusing on how they categorise their contacts and who they think sees their activity compared with which users do actually see their activity.

This initial user trial will consist of two stages.  The first will look at how participants categorise their own contacts on online social networks.  Participants will be presented with a sub-set of their contacts that they have on their social networks (this trial will support Facebook, Twitter and Tumblr) and will be asked to sort them into groups of their own choosing such as family, friends and colleagues (contacts can be placed in multiple groups).  By gathering this information we will begin to be able to build up a picture of how users mentally categorise their contacts and whom they share information with.

The second stage of the trial will look at the posts that participants recently made to their social networks.  The platform will be used to extract recent posts and to calculate approximately how many people within each social network the posting would have been visible to (which will be a number less than or equal to the number of contacts they are connected to on that social network), this is the actual audience for the post.  The participants will then be asked to assign two numbers to each posting.  The first number is the number of people that the participant would explicitly like to see the post (the target audience), the second number is the number of people that they think actually get to see the posting (the expected audience).

We hope that this trial will elicit a difference between the mental model that users have when they are posting on social media compared to what actually occurs.  This will provide us with a good initial test of the platform in a controlled environment and we will be able to use the results of the trial to inform future development of the platform and of future studies.

Dominic Price is a Research Fellow at Horizon, University of Nottingham. His current research interests are social networking, identity and privacy from a a systems/infrastructure perspective.