CREATe’s first All Hands meeting took place in Glasgow on September 15th and 16th 2014. The venue was the Charles Rennie Mackintosh designed House for An Art Lover. The event, principally aimed at CREATe consortium members and associated projects, provided an … Continue reading → 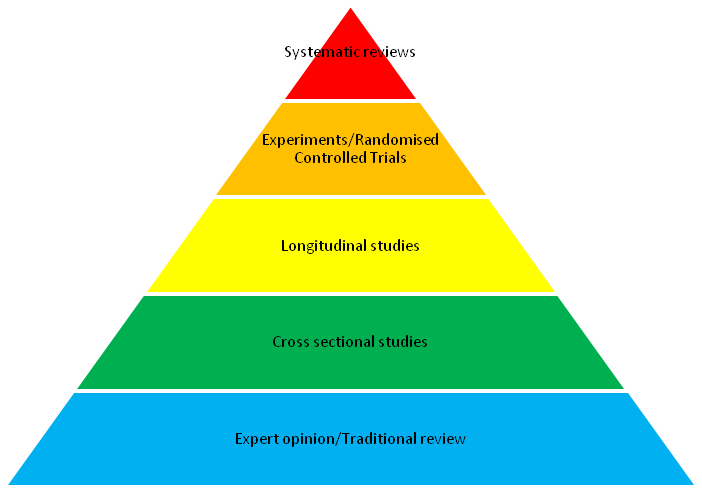 Posted in CREATe Blog | Comments Off on Evidence quality in intellectual property research: A comparison with the medical sciences

Copyright is a key point of concern for the music and publishing industries and often focuses on piracy, particularly with regard to digital distribution (notwithstanding that legal streaming services such as Spotify are disrupting the market for legal downloads and look like they may have a similar effect on the illegal variety). But not all copyright infringements – or otherwise problematic instances of copying – revolve around the circulation of the finished product and this post concerns a type of infringement rooted earlier on in the production chain in terms of its legal visibility – during the process of creation, rather than the distribution where piracy tends to reside –namely ‘plagiarism’. Continue reading →

Posted in CREATe Blog | Comments Off on The song remains the same? – Pop, plagiarism and professional pride

An opportunity for a Project Officer has arisen within the Library at the University of Glasgow on a CREATe project. The role is to undertake a rights clearance simulation on selected extracts from the Edwin Morgan scrapbooks for the RCUK-funded … Continue reading →

Posted in Opportunities | Comments Off on Project Officer: Digitising the Edwin Morgan Scrapbooks

Post by Bartolomeo Meletti, Lead Producer of CopyrightUser.org [a co-production between CREATe and Bournemouth University] Copyrightuser.org has been updated in light of the changes to UK copyright law made on 1 June 2014. Learning from the difficulties encountered by other … Continue reading →

Posted in News | Comments Off on CopyrightUser.org Updated to Reflect Changes in UK Copyright Law

Act early and strategically — know the value of your Intellectual Property (IP), and the best way to protect it for your advantage. These were among the pearls of wisdom shared at Up Your IP, a seminar for Design industry … Continue reading →

Posted in CREATe Blog | Comments Off on “Act early and strategically” — highlights from CREATe co-sponsored event for Design industry practitioners.

[THIS SCHOLARSHIP VACANCY HAS NOW CLOSED] The Opportunity The RCUK Centre for Copyright and New Business Models in the Creative Economy (CREATe – www.create.ac.uk) and Adam Smith Business School, University of Glasgow, invite applications for a PhD Scholarship in microeconomics … Continue reading →

Posted in Opportunities | Comments Off on PhD Scholarship in Microeconomics of Innovation (CREATe & Adam Smith Business School, University of Glasgow)