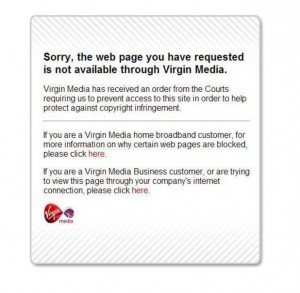 CREATe PhD researcher Megan Blakely has published a short piece on this spring’s ECJ decision on injunctions against internet intermediaries. She writes, “On 27 March 2014, the European Court of Justice (ECJ) clarified that an internet service provider (ISP) is an intermediary against which copyright rights-holders can obtain an injunction, as provided by Art 8(3) of the Information Society Directive (2001/29/EC). The case, UPC Telekabel v Constantin Film & Wega (C-314/12), referred by the Supreme Court of Austria, has allowed the Austrian Supreme Court to uphold a web-blocking order issued to an internet service provider, despite its claim that it had no ‘contractual link’ with the infringing content-aggregation site, kino.to. To decide otherwise, said the ECJ, would substantially diminish the high level of protection that the Directive aimed to guarantee.”