By Sukhpreet27 November 2013No Comments 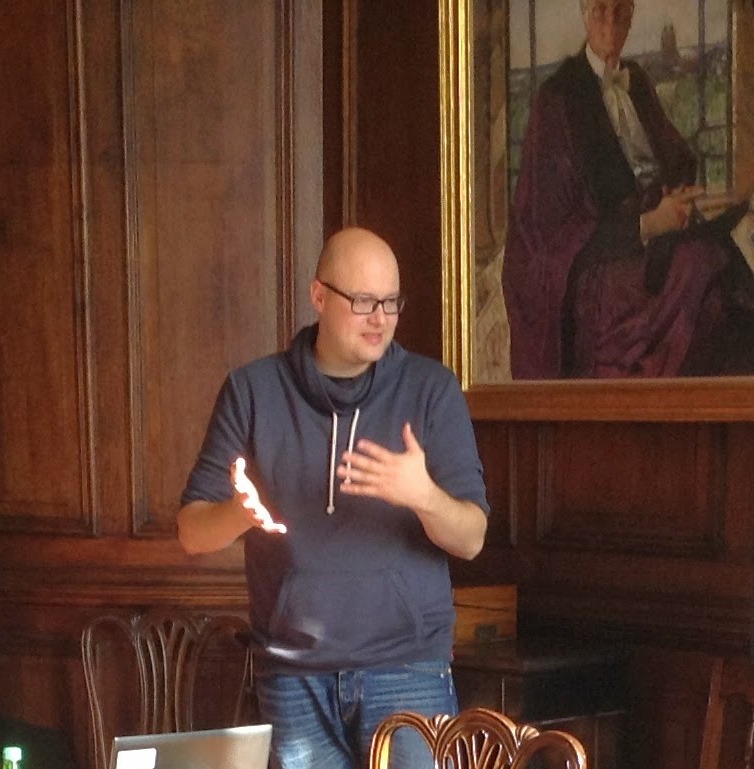 Despite its importance in different fields of openness, including the open Wikimedia projects, Creative Commons has long struggled with its role. During its first decade, Creative Commons nearly exclusively focused on its role as a license steward, carefully abstaining from political copyright activism typical for the open movements. Recently though, following a speech by its founder Lawrence Lessig at the CC Global Summit 2013, Creative Commons has issued a policy statement on “Creative Commons and Copyright Reform” saying that “the CC vision — universal access to research and education and full participation in culture — will not be realized through licensing alone.”

The Creative Commons fundraising campaign points into this direction. The campaign “Team Open” tries to visualize the breath of application fields for Creative Commons licenses and thereby presents it as the main reason why people should support Creative Commons. Maybe it is time for Creative Commons to accept its role as a donation-funded facilitator of digital openness across different fields, give up the search for additional revenue models and instead sharpen the respective political profile. I think this could work.