R&D in Creative Industries: Some Lessons from the Book Publishing sector! 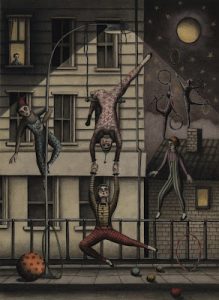 In a timely post in the Managing Culture section of the Tafter Journal, Pierre-Jean Benghozi and Elisa Salvador from Ecole Polytechnique Paris, argue that despite an increase in interest in the strategic and economic dimensions of creative industries (CIs) and their business models, the issue of managing R&D in the creative industries is severely neglected, with most organizations providing for poor investments in the R&D function. They cite innovations such as, the sound recording by Edison/ General Electric in the early 20th Century, the Walkman by Sony, and, the Appstore by Apple, where disruptive innovations strategically changing the landscape of a creative industry have come from outside the industry, and where creative firms have not managed to control their innovation. This has been attributed to poor investment in the R&D function within CIs. 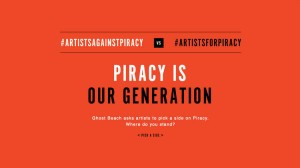 What do musicians think of copyright? Do their views depend on whether they play jazz or rock? Or whether the issue is downloading or sampling? Are their views simply a product of commercial self-interest, or do politics and aesthetics mediate them?

“Polemic: how readers will discover books in future” by Charlie Stross 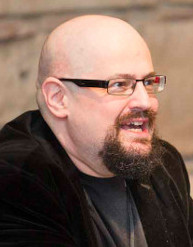 In the future, readers will not go in search of books to read. Feral books will stalk readers, sneak into their ebook libraries, and leap out to ambush them. Readers will have to beat books off with a baseball bat; hold them at bay with a flaming torch: refuse to interact: and in extreme cases, feign dyslexia, blindness or locked-in syndrome to avoid being subjected to literature.

You think I’m exaggerating for effect, don’t you?